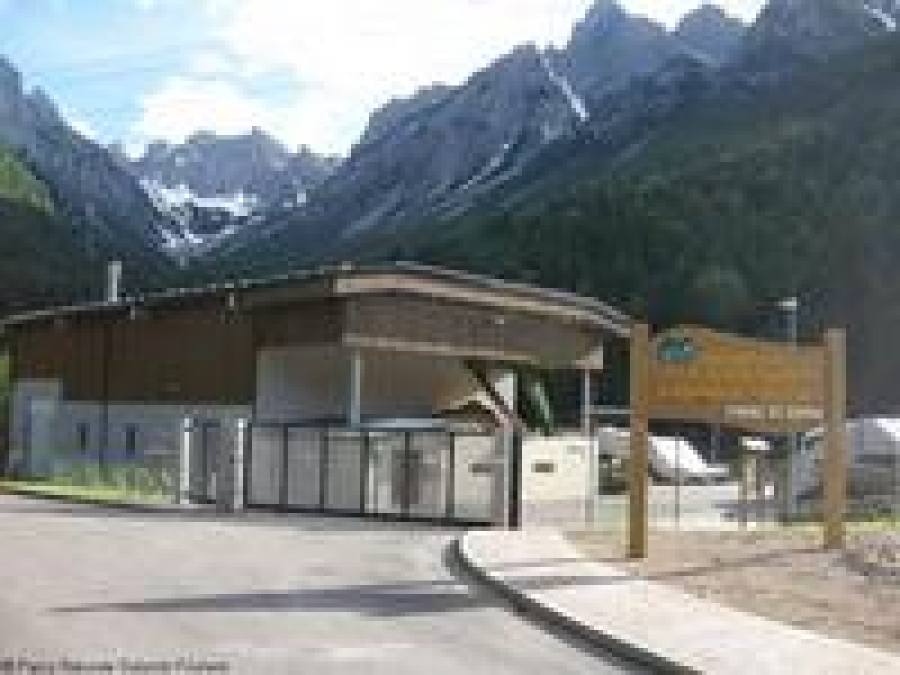 Based on interviews with 21 alpine protected areas, the report “Renewable energies in Alpine protected areas” shows the conflicts between the protection and the use regarding the production of renewable energies as well as possible strategies. The study has been elaborated by the Swiss Academies of Arts and Sciences (SAS) with the support of the Alpine Network of Protected Areas (ALPARC) and has been funded by the Federal Office for the Environment (FOEN).

In the parks, which have been analysed, the majority of conflicts is caused by wind and water power. Regarding the use of water power, the more severe legislation will reduce the potential for conflicts in particular what concerns residual flow, hydro-peaking and river dynamics. Furthermore, the increasing demands lead to new conflicts. Wind turbines generally encounter resistance from landscape conservation organisations. The potential conflict of photovoltaic and biomass is currently lower; however, it will probably grow with the increasing demand for renewable energies.

There is no remedy that applies to all parks, it’s depending on the potential of conflicts and the need for action varies. Thus, only some of the parks would prefer stricter rules and the question about energy targets or concepts are judged differently. Regardless of the path that a park chooses to follow, it will be unavoidable to deal with the topic.

The report, available in a trilingual uncutted version and a concise version in German, French or Italian, can be downloaded at: