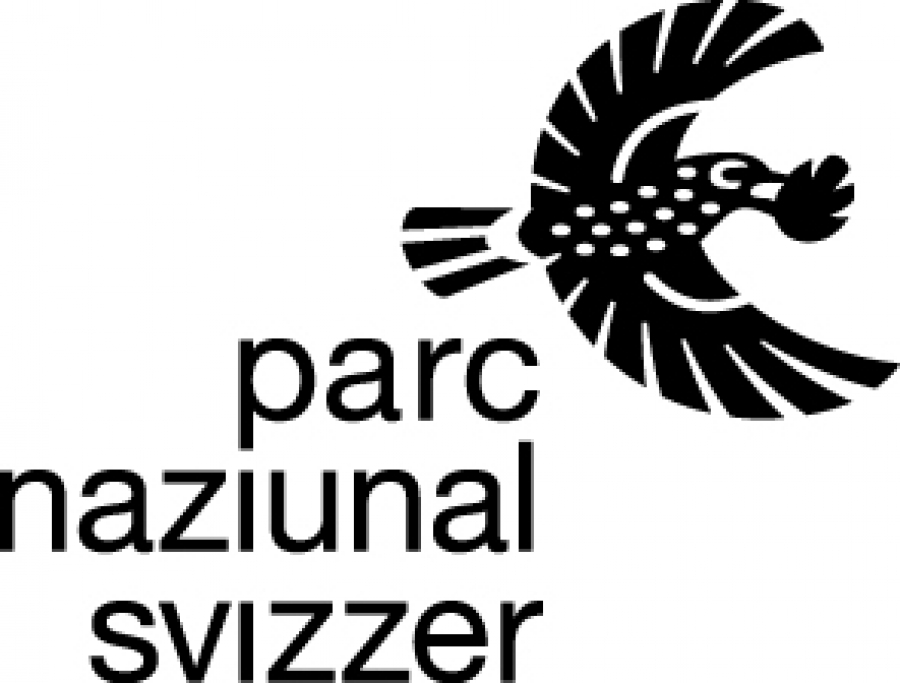 ALPARC wishes Happy Birthday to theSwiss National Park (SNP) who celebrates its centenary. Founded on 1st August 1914, the pioneers created a unique wilderness oasis where the natural development occurs without human influence. In the oldest national park of the Alps, this remarkable nature experiment has been scientifically observed and documented for hundred years.

A colourful bouquet of anniversary projects provides a multi-facetted insight into a century of wilderness development.

The events:
Working towards a common goal: the SNP creates “Wilderness” with an exhibition tour in 16 large shopping centres in the entire country.

“LAINA VIVA – the legendary creation of the Swiss national park”  An  open-air theatre created especially to celebrate the Swiss National Park’s 100th anniversary will show on stage during all the summer.

100 years Swiss National Park: LA FESTA: The 1st August 2014 is  the 100th anniversary of the Swiss National Park’s foundation. In Zernez, a full programme for young and old, commencing at 10:00 with a children’s concert, and finishing with a big birthday party in the festival marquee. At the main ceremony, Federal Councillor Doris Leuthard,  will deliver birthday greetings from the Confederation.

In September, the SNP will add a West-Swiss note at the “Comptoir Suisse” in Lausanne, and the National Park Centre in Zernez will show an anniversary exhibition in 2014 about people who have shaped the SNP in the past and today.

Finally, various publications, such as the new atlas, complement the programme.