The otter returns to the Alps 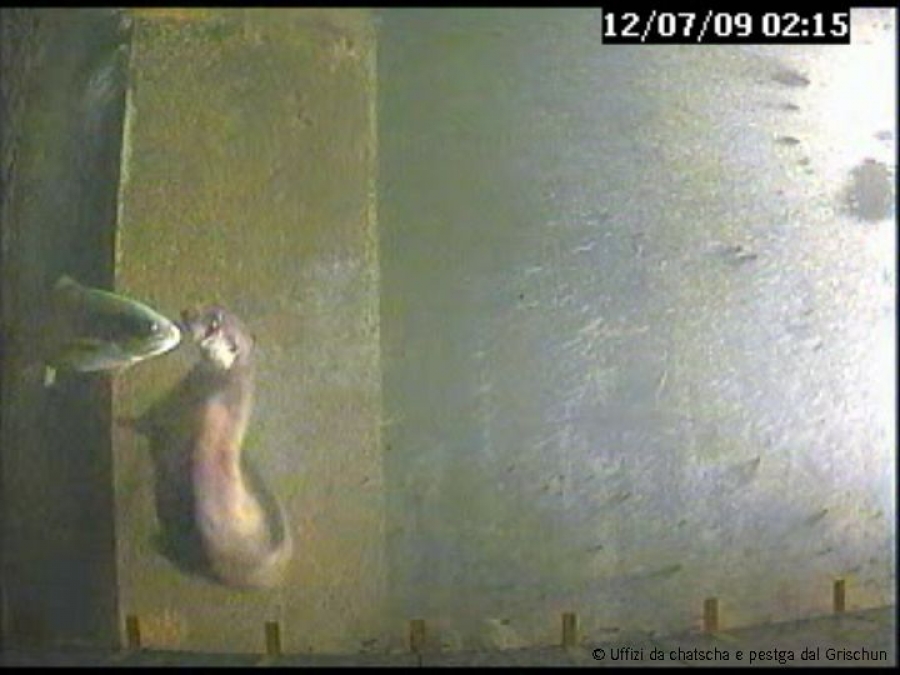 Otters continue to astonish the scientific community. For decades, the otter was on the brink of extinction but the population is now growing rapidly without any human assistance. Sightings of the mammals, which are part of the weasel family (Mustelidae), are becoming more common throughout the Alps, particularly in Austria, France, Germany and Switzerland.

The species was seriously endangered in the 19th century, when otters were hunted down both for their fur and because they were believed to be rapacious predators of fish. A ban on hunting otters failed to halt the population's decline, which was primarily caused by damage to their natural habitat.

Up to now, otters were believed to have survived in a only few places: the Inn and Ziller rivers (Tyrol, Austria), in the Fecht (Alsace, France) and in the Ticino river (Lombardy, Italy) following a reintroduction programme.

However, in recent years otters from the Laming valley (Styria, Austria) have moved further afield, with sightings reported around the Swiss Domat hydroelectric plant since December 2009. Other sightings have been recorded in recent months in the Rhone-Alps region in France – close to the Monts d'Ardèche Regional Nature Park and the Ile de la Platière Nature Reserve.

This is definitely good news, news which gives us reason to hope that otters will gradually return to populate the whole of the Alpine massif.

Office for hunting and fishing of the Graubünden (German, Italian and Romansh)