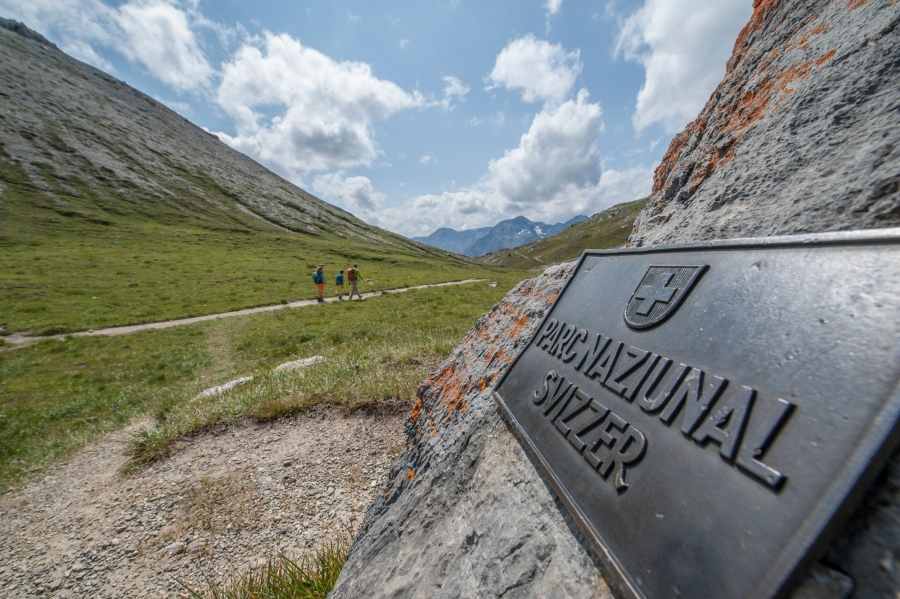 ALPARC is pleased to share the recent achievement of two of its members. Indeed, the Swiss National Park and the 6 mountain Nature Reserves managed by Asters (France) have just joined the IUCN Green List of Protected and Conserved Areas. This list which gives recognition to well-managed and well-governed protected and conserved areas only features 59 areas around the world. The Swiss National Park becomes Switzerland’s first Green List site. Under the appellation of "Haut-Giffre and Aiguilles Rouges", the IUCN lists 6 French protected areas: Aiguilles Rouges, Vallon de Bérard, Carlaveyron, Contamines-Montjoie, Passy and Sixt-Passy. These 6 Nature Reserves are administrated by Asters, conservatory of natural areas in the department of Haute-Savoie.

Sites on the IUCN Green List have demonstrated excellence based on a rigorous assessment against the IUCN Green List Standard of 17 criteria structured in four components: good governance, sound design and planning, effective management as well as successful conservation outcomes.

France counts the highest number of Green List sites in the world to date, with now a total of 22, including the Parc National des Ecrins which was first listed in 2019. In the Italian Alps, the Green List status of the country’s first National Park, Gran Paradiso, was renewed. ALPARC would like to warmly congratulate these protected areas for their unique accomplishment. This recognition of Alpine areas gives strength to all actors within the territory working on preserving the Alps and their invaluable environment.