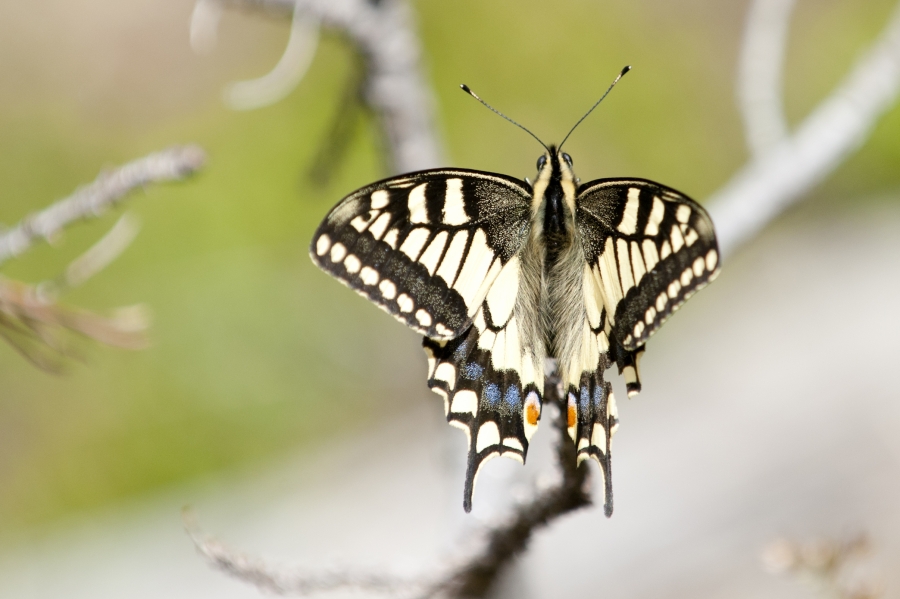 On May 6th, 2019, the Intergovernmental Science Policy Platform on Biodiversity and Ecosystem Services (IPBES) published its report on the state of the world’s biodiversity. 145 scientists from 50 different countries and over 300 experts, carried out research for a period of 3 years. The report, 1,800 pages long, is the most exhaustive publication on biodiversity, citing over 15,000 scientific articles and references. The IPBES, whose mission is to examine the state of nature, its ecosystems and its benefits for humans, published a summary of its 2019 biodiversity rapport specifically aimed at policymakers. This summary was adopted by the 132 member states of the IPBES on May 4th.

If there’s one thing to remember from the IPBES report, it’s this - Over 1 million species are threatened by extinction due to human-induced climate change.

Biodiversity loss is accelerating at a rate never seen before. According to the report, we are at risk of losing 40 percent of amphibians, 33 percent of coral reefs, 10 percent of insects, and 25 percent of land vertebrates and fresh and saltwater marine life. The same goes for over a quarter of mammals.

What are the principle causes?

Biodiversity loss is directly linked to human activity. One of the major contributors is the agricultural industry which has transformed more than one third of land and 75 percent of fresh water sources for the consumption of animals. Other activities that have a direct impact on biodiversity include modifying land and water habitats, exploiting natural resources (often through illegal fishing and hunting), industrial pollution (e.g. plastic, pesticides) and the increase in urban areas.

The IPBES report reminds us that we benefit from ecosystems services and if we continue as ‘business-as-usual’, this loss in biodiversity will have serious consequences for the environment and humans around the world. Furthermore, those who depend the most on the environment, such as indigenous populations, will suffer the most.

However, it’s not too late to act. If we want to halt biodiversity loss, action must be taken immediately on all levels – local, national, and international, in order to save the planet.

Click here to find out more about the major findings of the report.