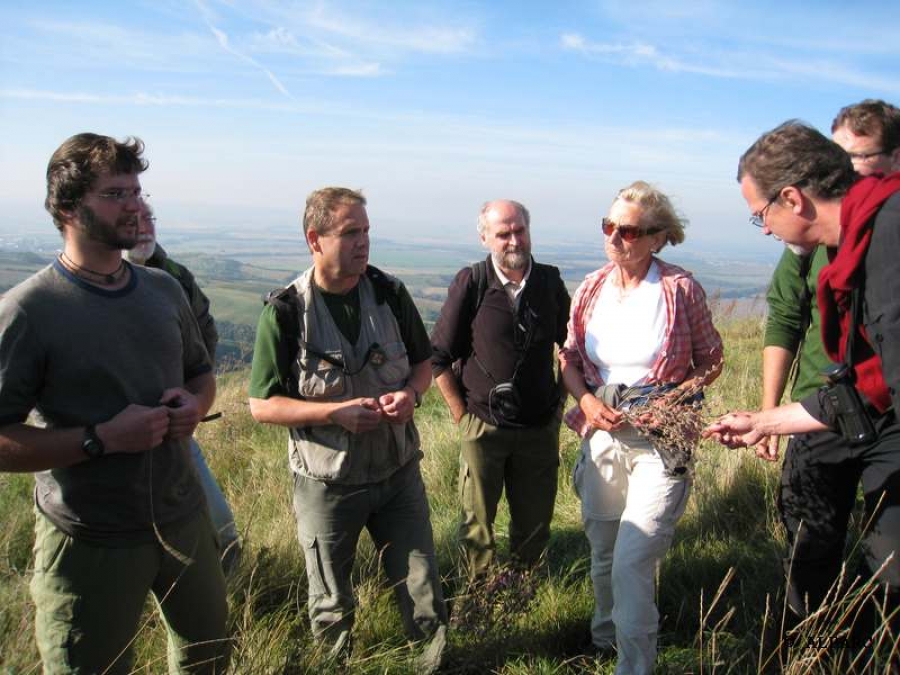 From 20th to 23rd September 2010 an international exchange meeting between experts on ecological connectivity from the Alps and the Carpathians was held in Mikulov (CZ). This meeting was organised in the frame of the Memorandum of Cooperation signed in 2008 between the Convention on biological diversity (CBD), the Alpine and the Carpathian Convention.

During these packed but nevertheless very convivial days, the participants had the occasion to visit the Alps-Carpathian-Corridor project , aiming at facilitate migration of large mammals between the two mountain ranges.

The following day was dedicated to the 6th official meeting of the Platform “Ecological network” of the Alpine Convention . In parallel a meeting with representatives from the Carpathians was held, in order to discuss the creation of a similar working group in the frame of the Carpathian Convention. The international conference itself was held on Wednesday, offering numerous presentations of concrete best practice examples and working experiences from both mountain areas. There was also enough room for discussions, one of the main aims of this meeting being the definition of future cooperation projects on this specific topic.

The meeting was closed with an excursion to the Pavla protected area nearby, with an introduction to local problems concerning ecological connectivity but at the same time offering also the possibility to further deepen the exchange between the participants in a more informal frame.

All in all, these days have permitted to set the bases for future cooperation projects and represent a further step to strengthen the good exchange between the two mountain ranges on a topic that is of particular importance for nature protection in the future.