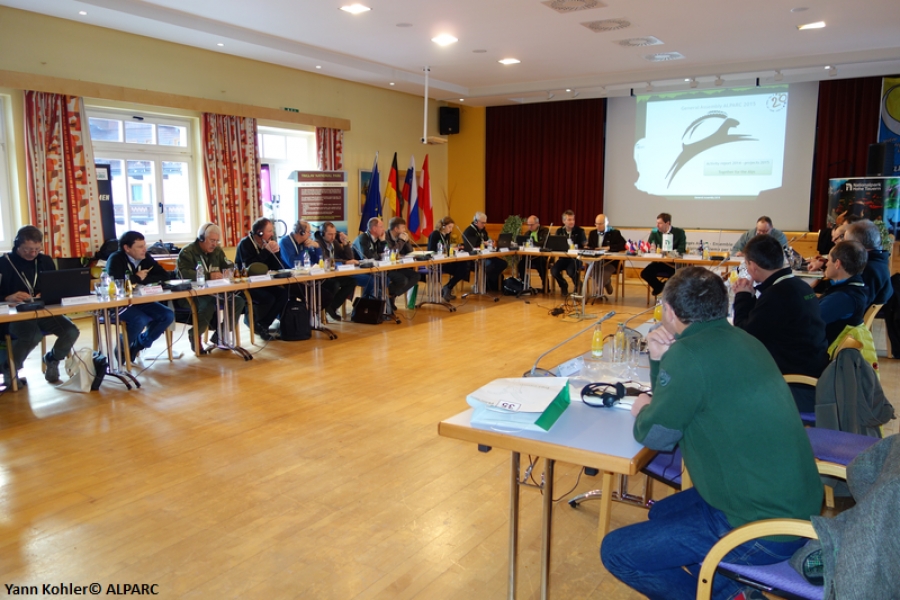 The third ALPARC General Assembly was held on 23rd January 2015 in St. Jakob in Defereggental, in the Hohe Tauern National Park (Austria).  More than 50% of the Network’s members were present. The General Assembly validated the official reports of the president, treasurer and director for 2014 and the 2014-2015 ALPARC programme.
Moreover, the 2014 activities report can be downloaded at this link.

ALPARC’s strategic orientations are as follows:

During the General Assembly the communications activities planned to celebrate the 20th anniversary of the ALPARC network were also announced.