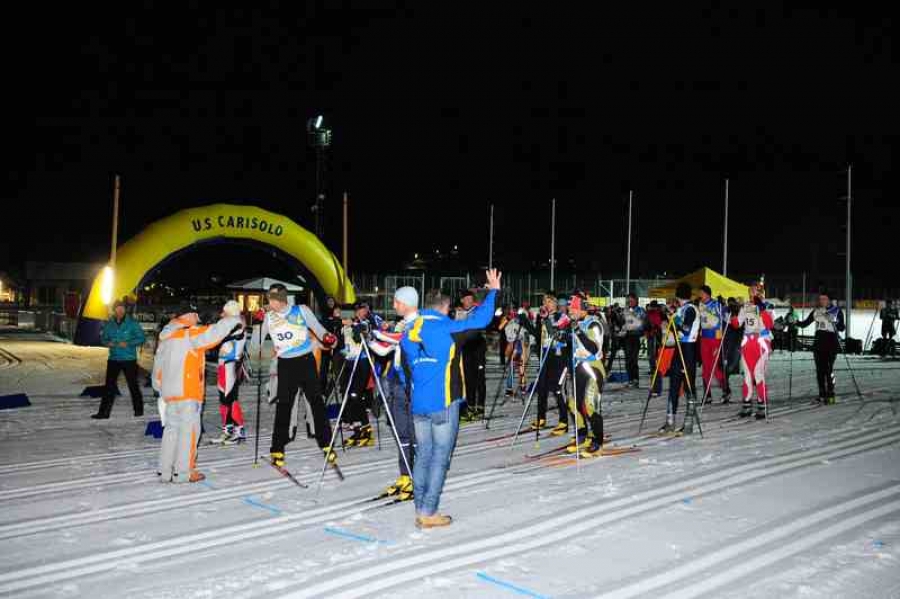 The 20th edition of the Danilo Re Memorial will take place from Thursday 22nd to Sunday 25th January 2015 in St. Jakob in Defereggental, in the Hohe Tauern National Park, Tyrol, Austria, as officially announced by Ingrid Felipe, the Vice-President of the Land of Tyrol, on 17 March 2014 in Innsbruck. This will also be the venue for the 2nd General Assembly of the ALPARC association and the first festive event in the context of the 20th anniversary of the Alpine Network of Protected Areas.

As is the custom, during the sports competition the teams from the Protected Areas will compete in the following 4 disciplines:

These meetings will also be an opportunity to exchange views during a seminar around a theme linked to the work of the park rangers, and will, as always, give rise to useful meetings and convivial exchanges between the participants from the 6 Alpine countries!

To enable you to have greater live access to this event, be informed about the rules, inscriptions and programme, we have revamped the Internet site with a new design and new features. All useful information will shortly be available at this link: http://www.alparc.org/danilore/

As a complement to the Internet page, the Hohe Tauern National Park has also opened a Facebook page:

Please don’t hesitate to give your opinion and share the page with your contacts.
We hope that you will be among those taking part next year!