20th Memorial Danilo Re: the results 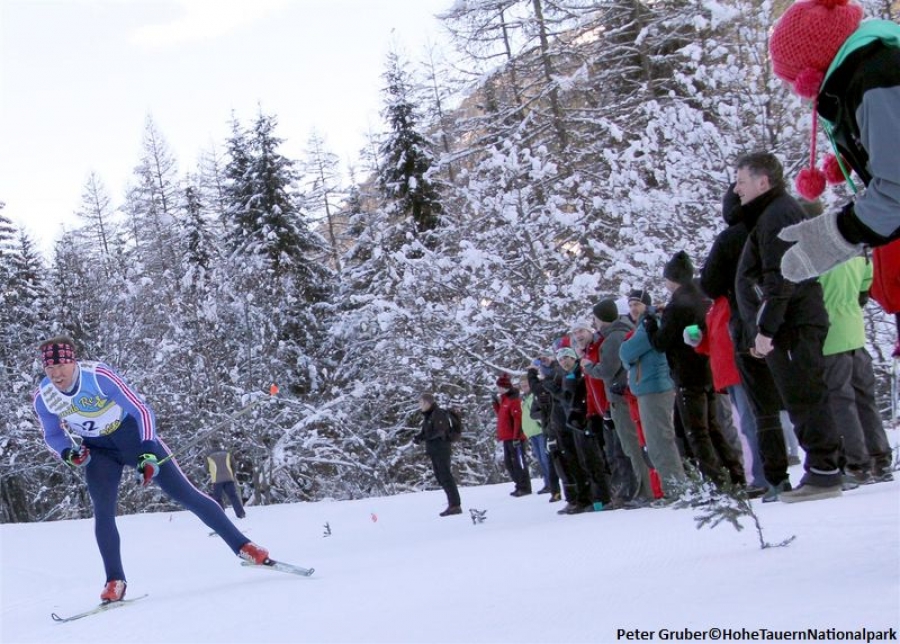 The Hohe Tauern National Park hosted the 20th edition of the Memorial Danilo Re at St. Jakob in Deferenggental (Oss Tyrol –Austria) from 22th to 25th January 2015.
The event is dedicated to Danilo Re a park ranger from the Province of Cuneo (Piemont, Italy) who met his death in the line of duty in 1995.

This year a special tribute has been paid also to the rangers Roselyne Anselmet (National Parc Vanoise) and Valentino Chiale (National Parc Gran Paradiso), both death accidentally during their activities in the summer 2014 .
For many years now, the annual Danilo Re Meet has provided a major opportunity for all those working in Alpine Protected Areas to get acquainted with one another, in particular those in the field, carrying out surveillance, facilitation and fact-finding missions.

The 2015 edition attracted 150 participants who took part in sports competitions and a thematic seminar entitled “Reintroduction and (natural) returns of species, local population and conflicts: the ranger’s role? ”.

The detailed results of the competitions are available at the Danilo Re web page.
The Triglav National Parc (Team 1) came in first place equally leveled by the National Berchtesgaden (Team 2), and in the third place came the Swiss National Park team.
Congratulations to all the participants!

The 21st edition of the Memorial Danilo Re will take place in the Marguareis Natural Parc (IT), January 2016.