2008: a big year for ecological networks 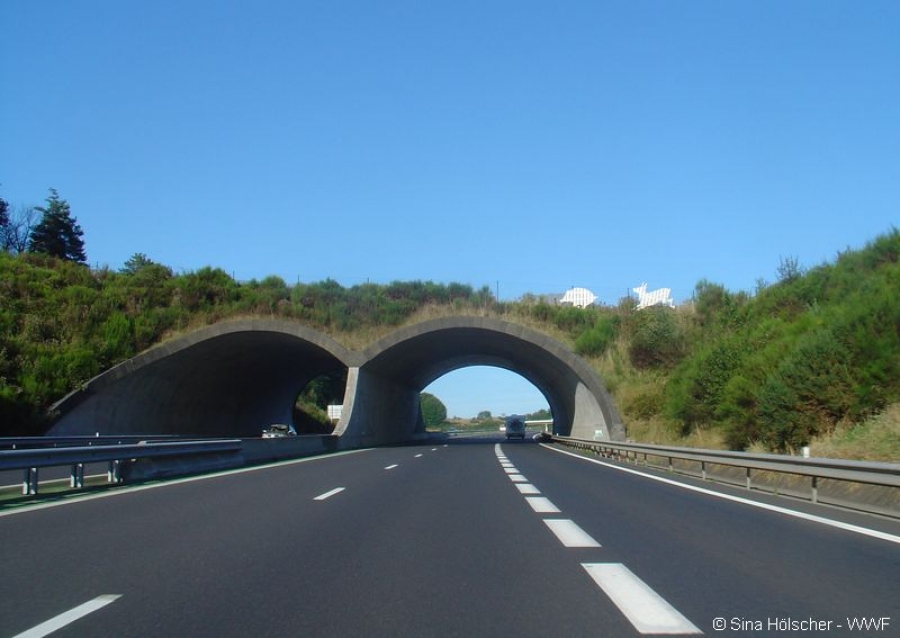 2008 was a very important year for ecological networks in the Alps. Here is a brief overview of everything that has been done :

After 17 months of intensive work during the pre-project phase, the four partners (CIPRA, ISCAR, the WWF and ALPARC) have presented the results that will form the foundations for moving ahead with the practical work on ecological networks in the Alps.
The methodology for establishing ecological networks was out together by a range of scientific experts and has now been finalised and published. The methodology is available at www.alpine-ecological-network.org . The catalogue of measures will also be available soon.

Theoretical basis defined, now for implementation on the ground

The pilot areas in Austria and Switzerland have already held initial meetings with the key local contributors and activities have now begun in the regions. Meetings with the stakeholders in Germany are due to be held in the near future. In France, the Isère département has begun the operational phase of its large-scale project to recreate biological corridors in the Grésivaudan valley, which includes installing special "animals crossing "warning signs at key points on the road network, alterations to water plants, major awareness-raising campaigns, and more.

The Alpine Space programme — a European Territorial Cooperation programme — has approved a project proposal with a budget of over EUR 3 million on this subject. The official launch of the ECONNECT project was held in Vienna in early November 2008 (see article ).

As you can see, 2008 was a very fruitful year for ecological networks. Not only have we been able to establish a common approach and vision for the Alps, we have also put the first few pieces of the Alpine ecological network in place. We hope that 2009 will be equally productive, so that we can see even more of the bigger picture emerge.