The reintroduction of the bearded vulture in the Alps: a successful transboundary project. 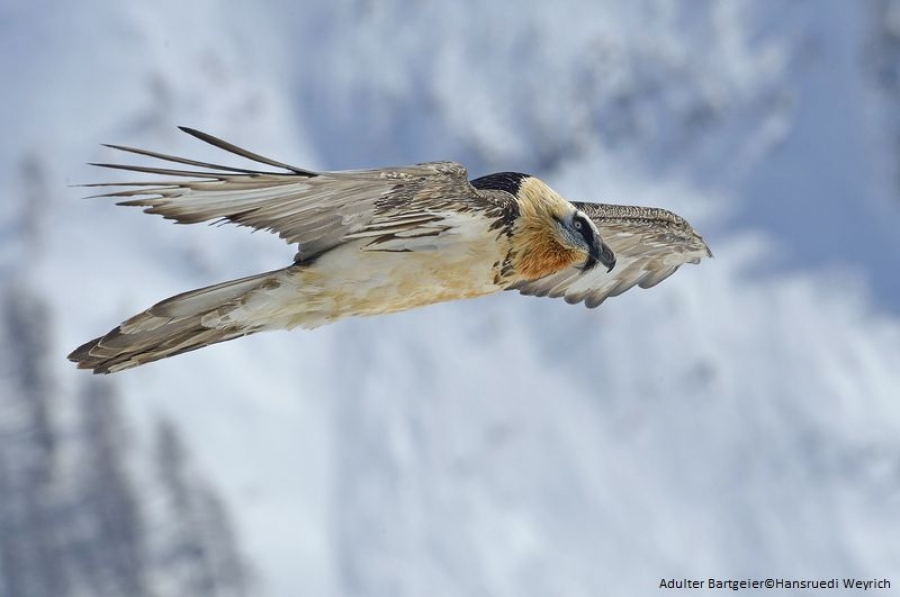 The Vulture Conservation Foundation  is committed to protecting vultures in Europe. A core part of their work is the reintroduction of the bearded vulture in the Alps. It was wiped out at the beginning of the 20th century because for a long time it had an ill-gotten reputation as a dangerous predator and was intensively hunted until it completely disappeared from the Alps in 1913. The recognition that bearded vultures are not insatiable predators has considerably supported efforts to reintroduce this fascinating mountain dweller. An international breeding programme was initiated in the 1970s. In order to not endanger existing bearded vulture populations, a decision was made at the beginning of the project not to introduce any animals captured in the wild. Instead, only animals descended from bearded vultures that are kept in numerous zoos and breeding stations as part of an international breeding programme are released.

After the first breeding successes in captivation, the first young bearded vultures could be released in Austria in 1986. A total of 212 young vultures have been released so far in Austria, Italy, France and Switzerland. The first successful brood in the wild was in 1997. Since then, 148 bearded vultures have flown off into nature. The total current population in the Alps is therefore estimated at over 200 birds.  In demographic terms the bearded vulture population in the Alps is growing, but genetic diversity is still very small. Further targeted releases are therefore being undertaken in the Alps to strengthen genetic diversity. Furthermore, releases in the Alpine foothills and the Massif Central in France are creating a corridor to connect bearded vulture populations in the Alps and the Pyrenees. Moreover, dangers to bearded vultures such as lead poisoning, poisoned bait traps and collisions with cable cars and electricity cables must be further minimised and prevented.

The "International Bearded Vulture Monitoring – Project"  collects all information and data about bearded vultures: observations, information about reproduction, GPS data, and individual genetic fingerprints. Over a dozen organisations are working together to reintroduce the bearded vulture. ALPARC has been an important partner from the beginning, guaranteeing the transboundary monitoring of the at first still small and sensitive bearded vulture population.  Overall the reintroduction of the bearded vulture is already a great success today, and that is only thanks to the very good and committed international cooperation between the breeding programme, the Alpine conservation areas and the Vulture Conservation Foundation. 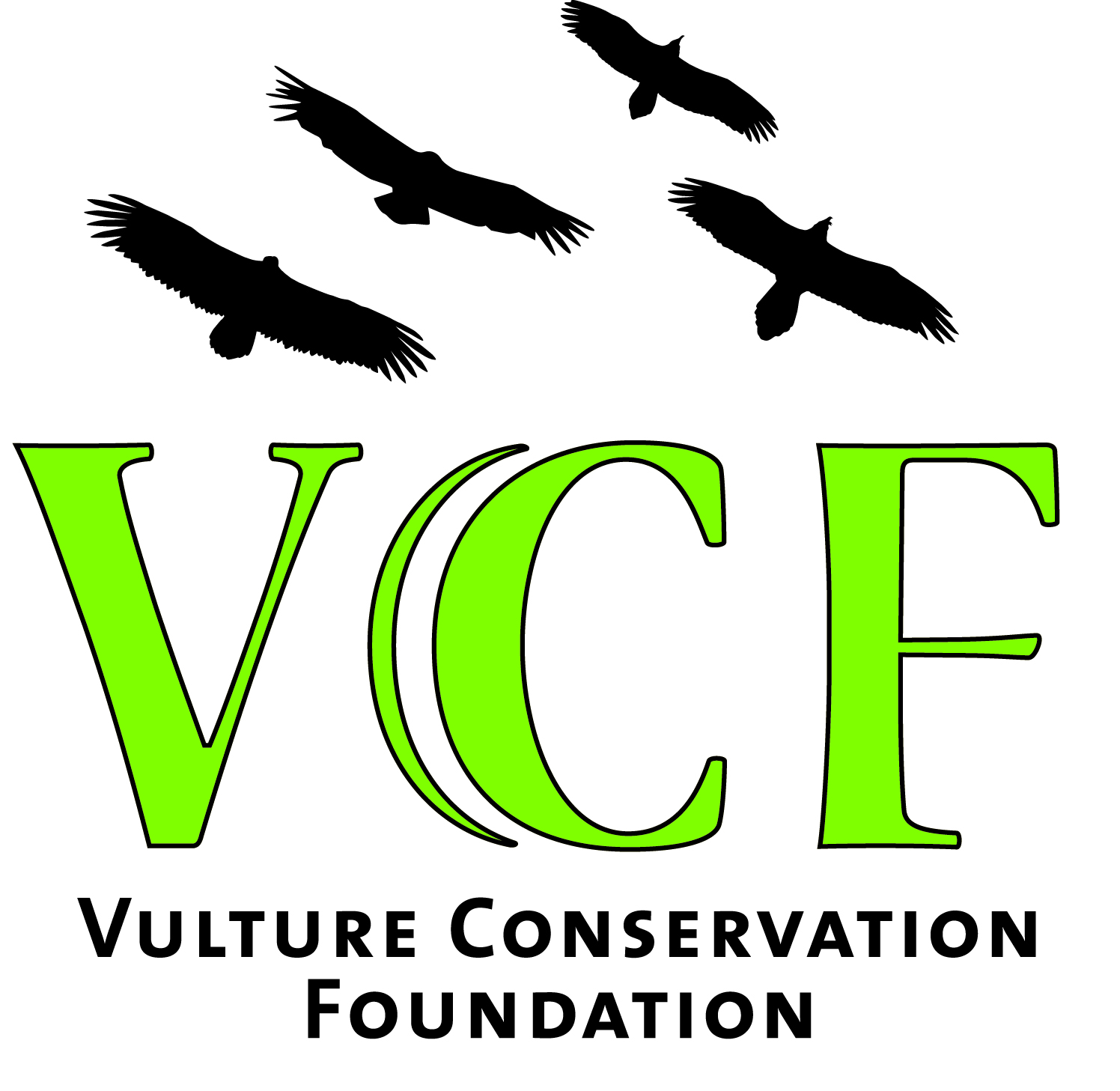 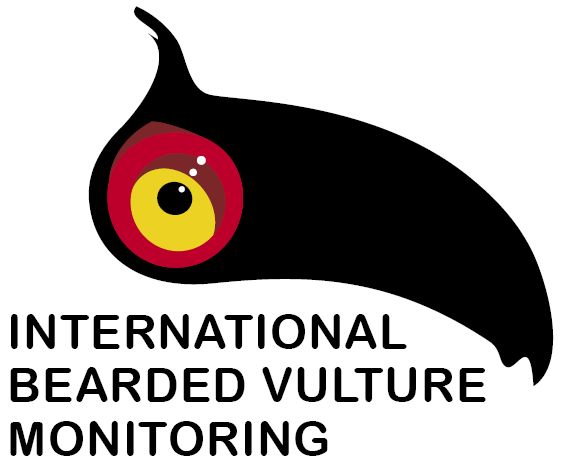