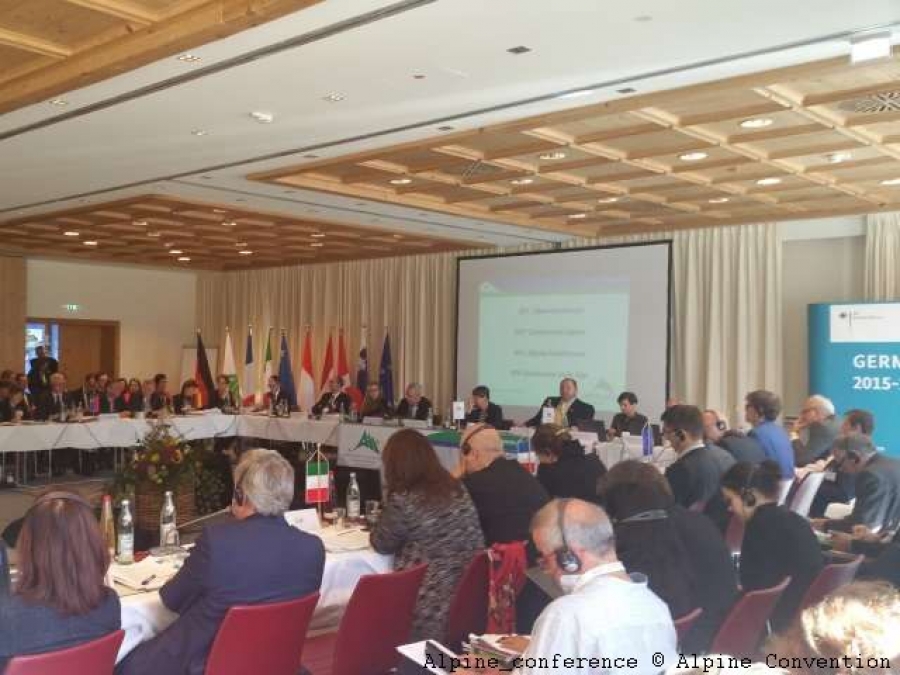 Some of the topics discussed were the topic of green economy in the Alps, the developments in the scope of the EUSALP and Alpine protected areas.