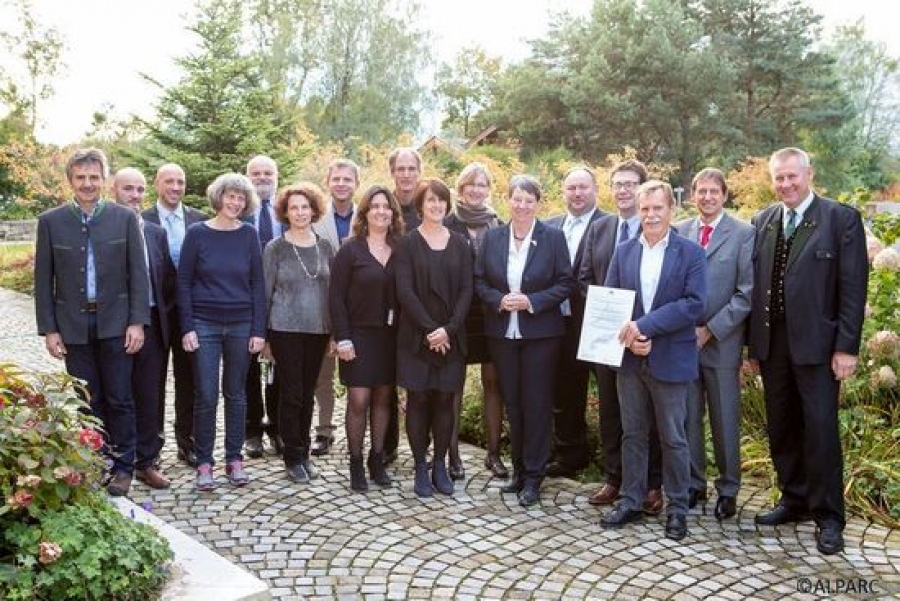 At the XIVth Alpine Conference in Grassau (Germany) two new Pilot Regions were nominated by the Alpine Convention: the Achental Region (Germany) and the French part of the Ecoregion Mont Blanc.

The evaluation carried out by the Platform Ecological network of the Alpine Convention on the already existing 8 Pilot Regions has confirmed their valuable contribution to the implementation of a pan-alpine ecological network and their nomination has been confirmed for the upcoming 4 years.