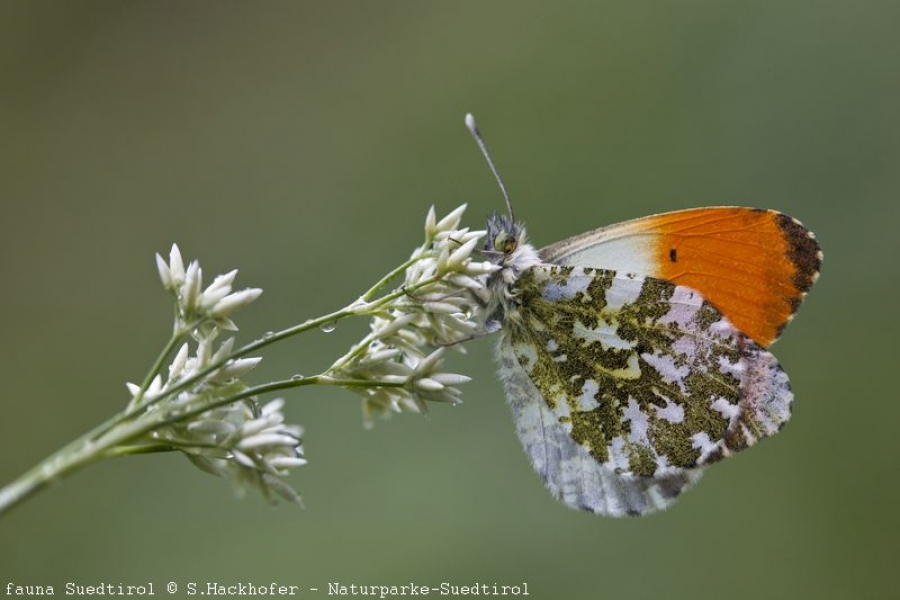 We are glad to welcome 2 new members in our network this year: The Natural Park Ötztal, in Austria and the Friuli Venezia Giulia Autonomous region in Italy

In February 2016, the National Stelvio Park consortium (IT) that managed the park since October 1995, has been dissolved. Since the 1st of March, the park administrative supervision and management has been transferred to the related territories: Autonomous Province of Bolzano and of Trento and Lombardy region. A coordination committee, presided by Ugo Parolo, insures the unity of the park. Wolfgang Platter, director of the former consortium, has retired the 1st of September 2016. Involved for years in the network, he remains ALPARC Council Vice President until the next elections. We already wish him success in his personal projects.

In the French protected areas, several nominations are highlighted

As for Eva Aliacar, she has assumed the position of Director of the National Nature Park of Vanoise last July. She is the second woman to manage the Park since its creation and replaces Emmanuel Michau.

Regarding the Nature Park of the Massif des Bauges, it is Jean-Luc Desbois, former deputy director who is now at its head.

The presidents and directors of the 3 National Parks of the French Alps (Mercantour, Vanoise, Écrins) are involved to make a joint effort to settle technical cooperation and to look for financings. European financing search for joint actions is one of the most important point of this cooperation. Actions have already been pooled: as regards scientific research, "Lacs sentinelles" and "Alpages sentinelles" programmes that are great examples.