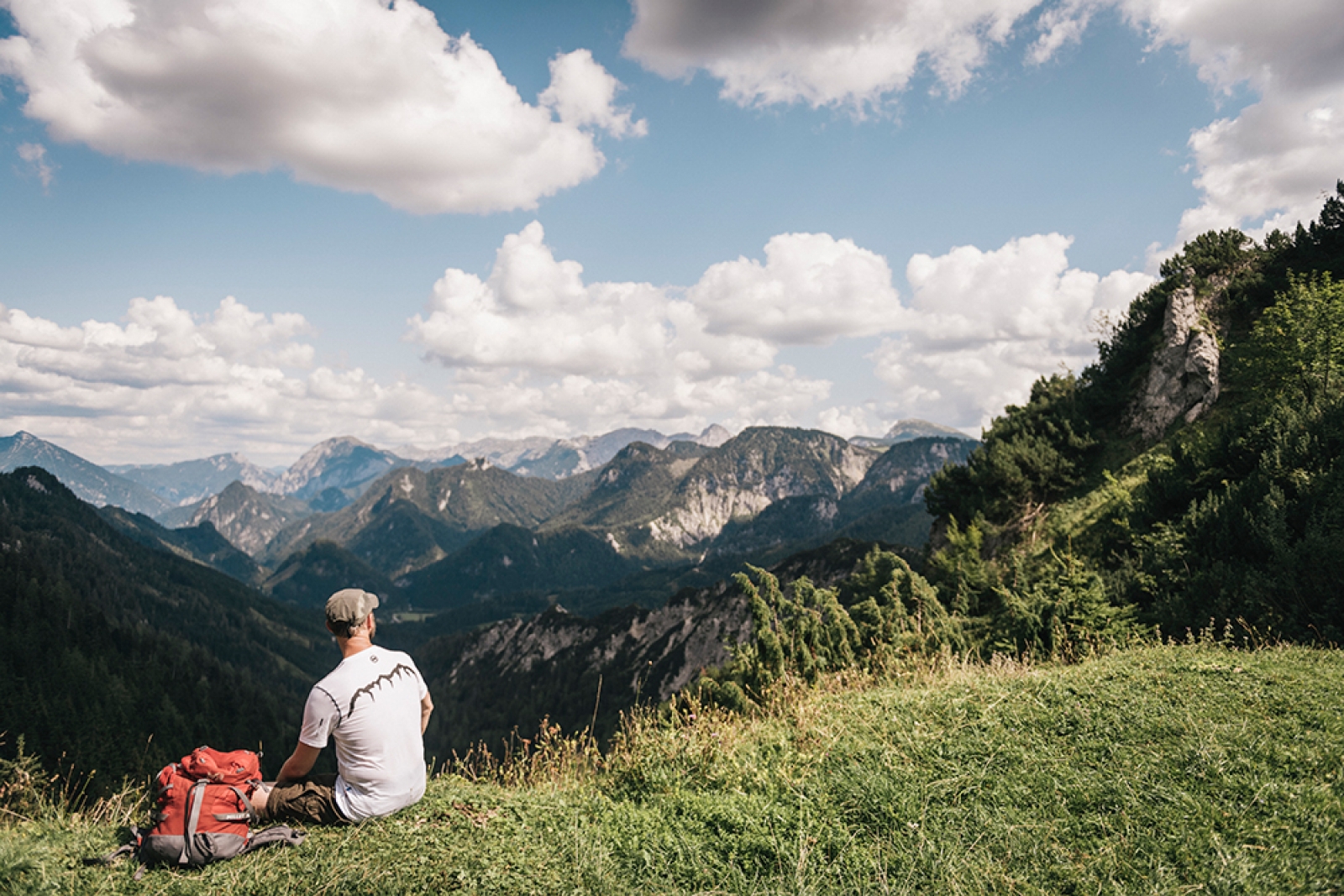 The Styrian Eisenwurzen Nature and Geopark is located in the middle of the triangle between Styria, Upper Austria and Lower Austria. Since 1996, the area of ​​today's municipalities Altenmarkt, St.Gallen, Landl and Wildalpen have been given the title “Nature Park”. A nature park represents a characteristic and ecologically valuable mosaic from different cultural and natural landscapes. In the Styrian Eisenwurzen Nature Park these are, for example, flowing waters and their alluvial forests, habitats in the mountains (alpine pastures, rock and debris fields), meadows and pastures in the valleys, alpine mixed forest structures with a focus on beech and orchards. The nature park ensures healthy habitats for plants, animals and people. The goal isn’t “locking out” people, but the best possible integration of people into a cycle based on the pattern of nature, as can be illustrated very well using the example of orchards.

The Styrian Eisenwurzen Nature Park was named a European Geopark in 2002 and in 2004, we became a member of the “Global Geopark” network under the auspices of UNESCO. In 2015 it was recognized as a "UNESCO Global Geopark" as part of the UNESCO World Heritage. A geopark is an area with a special geological heritage and a strategy for sustainable regional development. A special geological heritage means that a geopark houses a certain number of geologically or archaeologically significant sites that are of particular importance due to their scientific quality, rarity, aesthetics or educational value. In addition, a geopark takes on an active economic role in the area by developing sustainable regional development strategies and expanding so-called geotourism as an educational component. What is important here is cooperation with the local population, who should be empowered to actively participate in the cultural revitalization of the region.

Thus, nature / geological protection, regional development, ecological education and nature tourism are among the general objectives of the Styrian Eisenwurzen Nature and Geopark.

By joining ALPARC's members, the Styrian Eisenwurzen Nature and Geopark has expressed the wish of working for a better alpine networking. With the UNESCO Global Geopark Network and the Netzwerk Naturwald (www.netzwerknaturwald.at) the park offers good prerequisites for getting involved. Its special position as a nature park and UNESCO Global Geopark can bring in all kinds of expertise to the network. The park is also aiming for better involvement in international projects. With its experience as Leader Partner for Interreg and H2020, the park would certainly also be appealed by future Interreg Alpine Space projects.

The Styrian Eisenwurzen Nature and Geopark is the third Austrian protected area to join ALPARC's members this year, which prooves -once again- the vitality of the network. The whole ALPARC's team addresses the park a warm welcome and is eager to work with its staff for a stronger alpine cooperation.