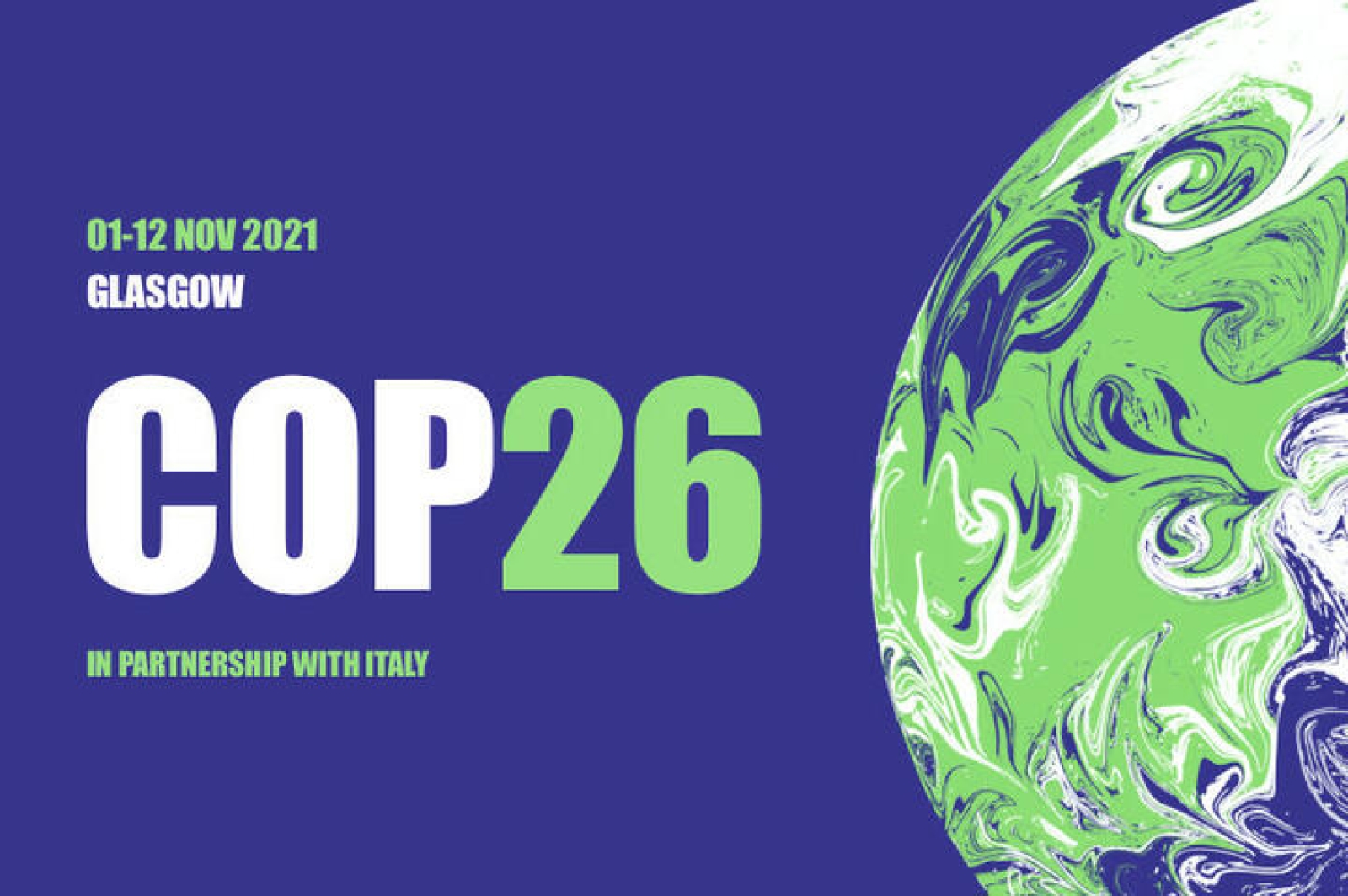 The 26th United Nations Climate Change Conference has been launched on Monday, November 1 in Glasgow (United Kingdom), in the presence of many heads of state. In the worrying climate context pointed out by the IPCC last August, the objective of this annual conference is to assess progress in dealing with climate change, and to establish legally binding obligations for developed countries to reduce their greenhouse gas emissions. The event takes the form of a series of Conferences of the Parties (COP).

Under the Paris Agreement adopted at the COP21, countries submitted pledges called nationally determined contributions, to limit their greenhouse gas emissions. Under the framework of the Paris Agreement, each country is expected to submit enhanced nationally determined contributions every five years, to ratchet up ambition to mitigate climate change. The COP26 is the first time that parties are expected to commit to enhanced ambition since COP21. Ahead of the Conference, G20 leaders met in Rome the previous weekend and reaffirmed in unison the goal of limiting warming to +1.5°C above the pre-industrial era - the most ambitious cap in the Paris agreement - adding an ambition of carbon neutrality around mid-century and an end to subsidies for coal plants abroad.