Species are Failing to adapt to Climate Change Fast Enough 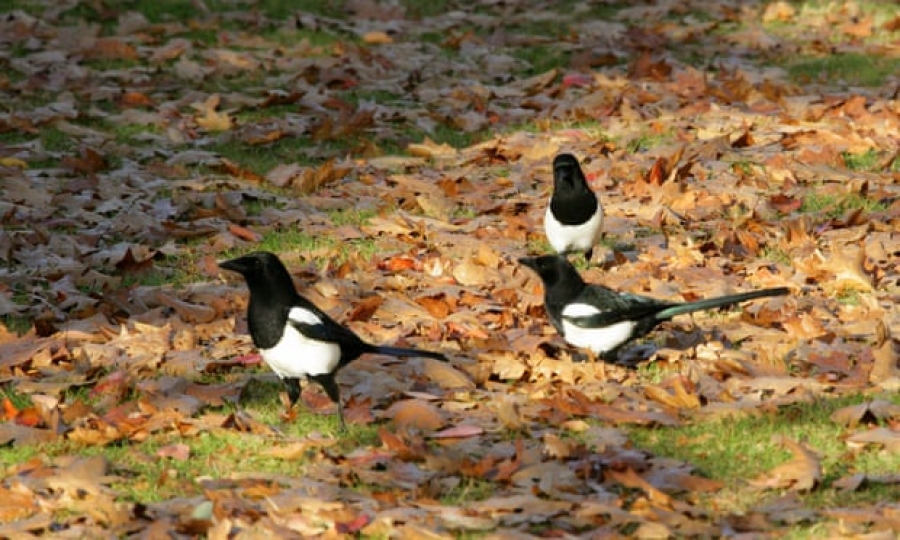 Species living in mountainous areas depend on unique climate conditions, which vary with elevation, for survival. Climate change is modifying these areas and has already resulted in temperature increases, changes in precipitation patterns and more extreme climatic events such as droughts and heat waves. These changes are already having noticeable effects on Alpine fauna and flora and many international studies approach the question of how affected species are managing to adapt to climate change.

According to a study published in July 2019 in Nature Research, most common species, such as birds and deer, are unable to acclimatize to the speed of the climate change crisis. The report looked at 71 studies across 13 countries to access whether species’ phenological changes or adaptive responses were adequate to deal with climate change. Out of the species studied, almost all species were unable to handle the changes.

Species rely on the timing of biological events to adapt their behavior to new environmental conditions. However, this is becoming a challenge as seasonal shifts are accelerating due to human activities. In the Alps, the early arrival of spring and summer is causing ecosystems to be out of sync, impacting animal reproduction and survival. For example, peak vegetation is happening before Alpine Ibex have their kids in Autumn, resulting in a higher mortality rate for their young. Climate change is also affecting migration patterns, as many species are forced to move upward an average of 100m to deal with rising temperatures. This dangerous lag between the natural world’s ability to adapt is even greater for species that are already threatened by extinction.

Human-induced climate changes has already caused irreversible damage to biodiversity. Without drastic cuts in CO2 emissions and habitat restoration, climate change could change the world as we know it.