Support the restoration of hiking trails in the Mercantour National Park 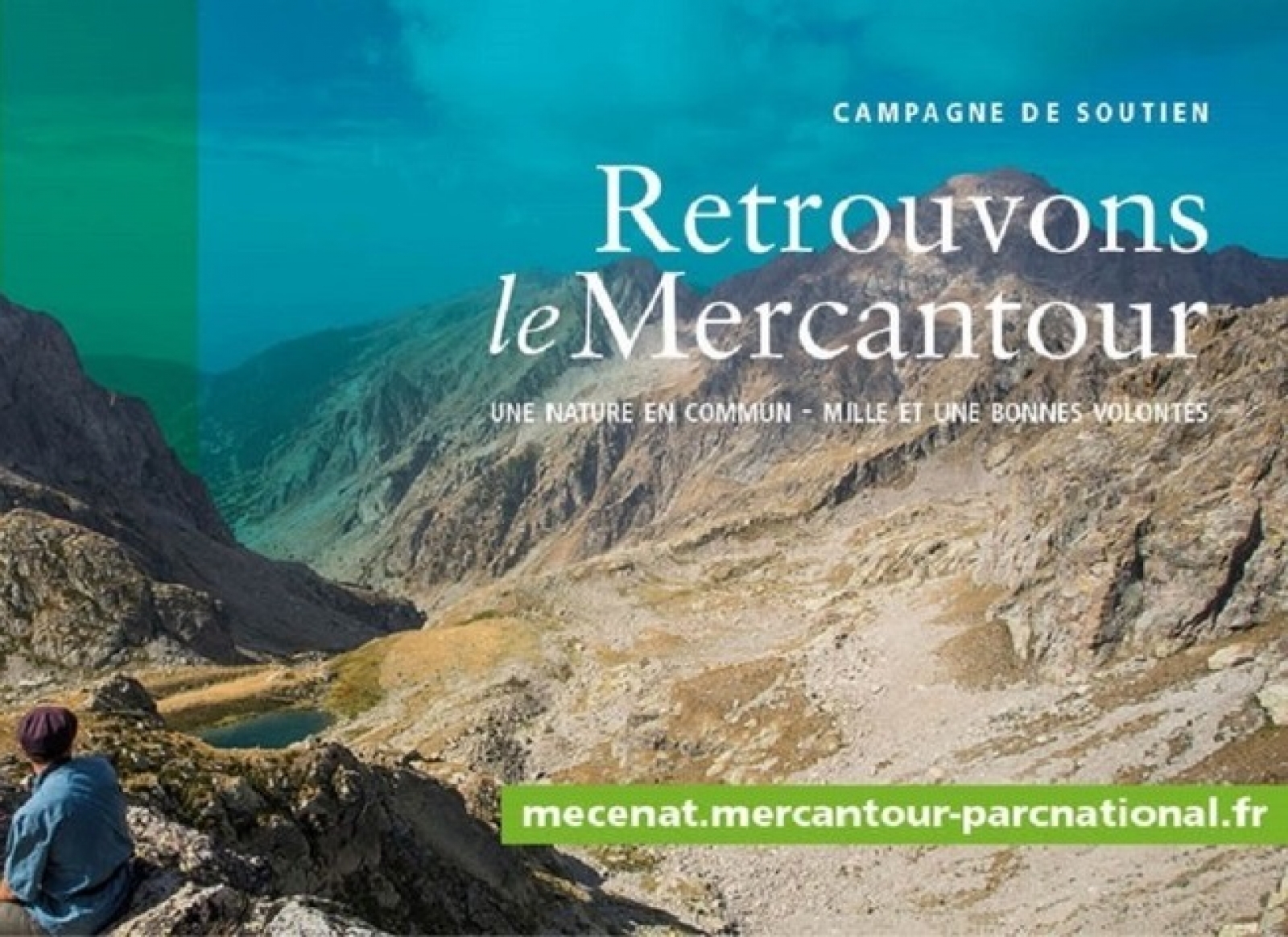 The Mercantour National Park has been severely affected by storm Alex. More than 60 km of the Park's trails are impassable and now require major repair work.

These trails are the link between the Mercantour and all those who live and work there. They are also synonymous with safety, the preservation of nature and the dynamism of tourism and the economy in the valleys. Responsible for the management of these trails, the National Park has set itself the goal of carrying out the identified work, estimated at 3.5 million euros, over three years. The works will contribute to several objectives: to allow the Park's teams to carry out their protection mission, to allow the inhabitants to reconnect with their territory and to allow nature lovers to rediscover their link with this extraordinary space.

Faced with the scale of the restoration costs, the park is appealing to all goodwill and to all those who are attached to the Mercantour and whose mobilisation can make a difference. This is why the park is launching its first fundraising campaign on the KissKissBankBank platform. The success of this campaign depends on the mobilization of everyone. The following link can be used to contribute directly or share the campaign: https://bit.ly/3hdoHIa