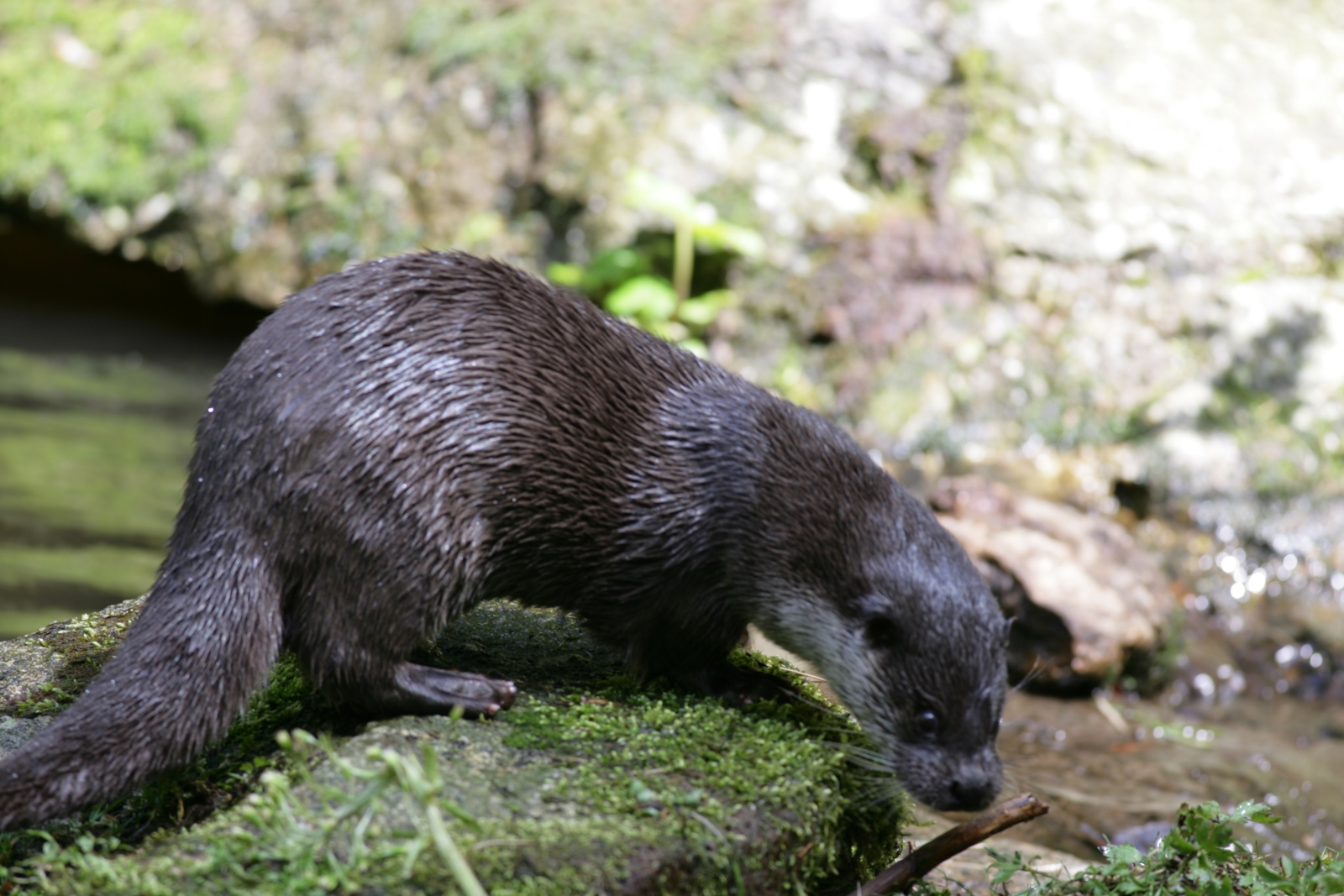 Alpine protected areas should join their forces to develop a common transboundary monitoring system of species and habitats allowing an evaluation of the evolution of alpine ecosystems and biodiversity under the light of climate change for the next generation. ALPARC's latest General Assembly has approved principle of an international long-term monitoring of habitats and species (selected indicator species according to management and conservation goals of alpine protected areas) and propose the creation of a specific working group of protected area managers associating interested scientists to develop and test such a system during the period 2022-2025.

Several parks already made proposals, such as the Gran Paradiso National Park, in favor of an Alps-wide monitoring of the Otter.