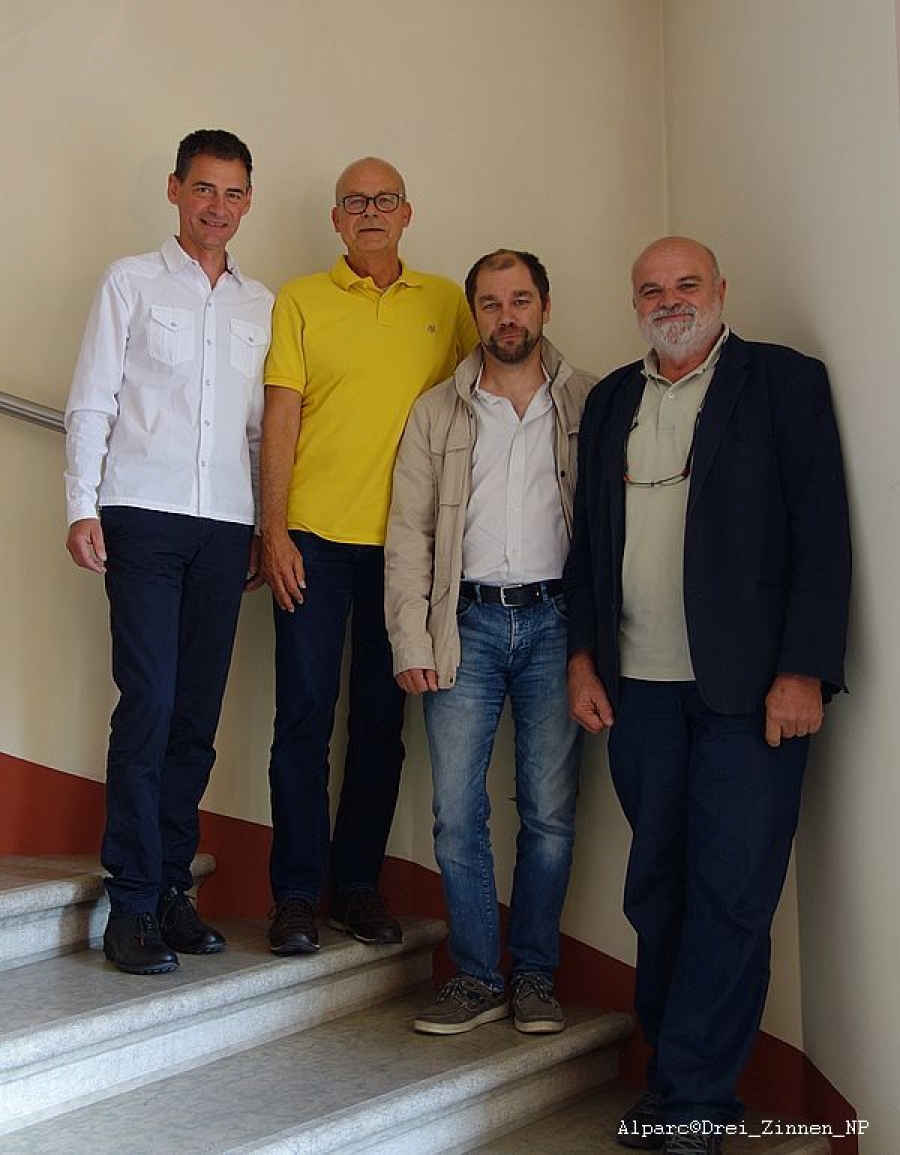 “I am looking forward to playing an active role in the Alparc network, thus facilitating international collaboration for the preservation of the Alpine region in order to enable future generations to enjoy this special living environment”, Oggier stated after his election. Peter Oggier studied Zoology at the Universities of Bern and Basel and has worked and taught in different fields including Ornithology and Wildlife Corridors. Since 2004, he has been Director at the Pfyn Finges Nature Park which he founded on behalf of the municipalities.

Moreover, the council meeting in South Tyrol assigned Dott. Andrea Beltrame, President of the Prealpi Giulie Nature Park, as a new vice president. Andréa Beltrame has been active for almost forty years in the political life of the municipality of Resiutta. Since 2013 the retired entrepreneur has been president of the Prealpi Giulie Nature Park. "I strongly believe in the potential of Alparc as an international network and I am highly interested in further improving its relationship to the national ministries and national park federations."

Special thanks are given to the Province of Bolzano, and particularly to Dr. Maria Magareth Pallhuber, Tre Cime Natur Park Coordinator, for having hosted the council meeting in Dobbiaco, South-Tyrol.