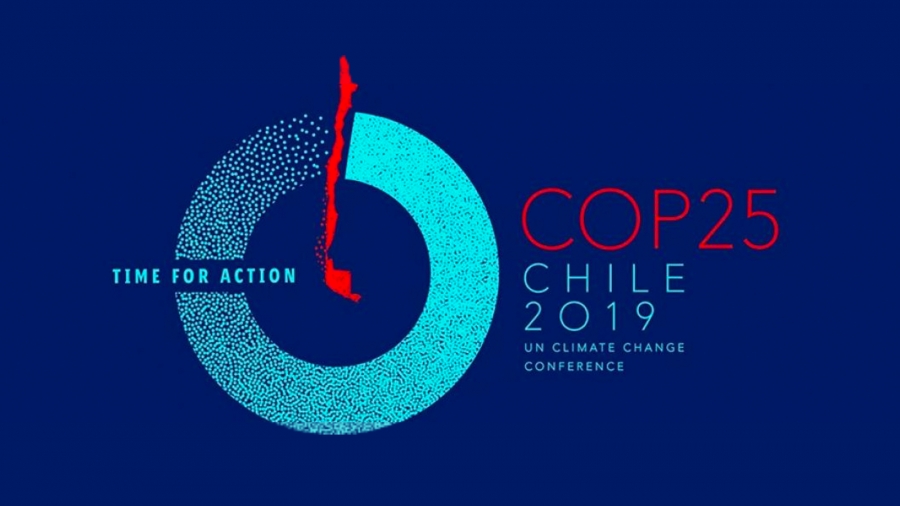 In Madrid, the representatives of the UN members will focus on the mechanisms that have to be put in place to achieve the goals of the Paris Agreement of 2015 – that at the moment are far from being achieved. According to the UN, in order to limit global warming to +1,5°C, CO2 emissions should be reduced by 7,6% per year until 2030. However, this is hardly achievable if China, the United States and also Europe do not step back from their current energy policies and production patterns and take severe measures for cutting down CO2 emissions.

It is going to be a long week for the 197 signing countries of the Paris Agreement (2015), especially after the alarming Report of the IPCC, telling us that it is very likely that the limit of +1,5°C will be exceeded between 2030 and 2052 if  emissions keep increasing at the current rate.

Is there still hope?

On the wave of the Fridays for future movement, youth is demonstrating all-over the world against climate change calling their governments for immediate action. A boost to this conference will be given by the intervention of Greta Thunberg who is on her - ecological - way to Madrid.

Learn more about climate change in the Alps:

Climate Change in the Alps: Protected Areas Fight Back